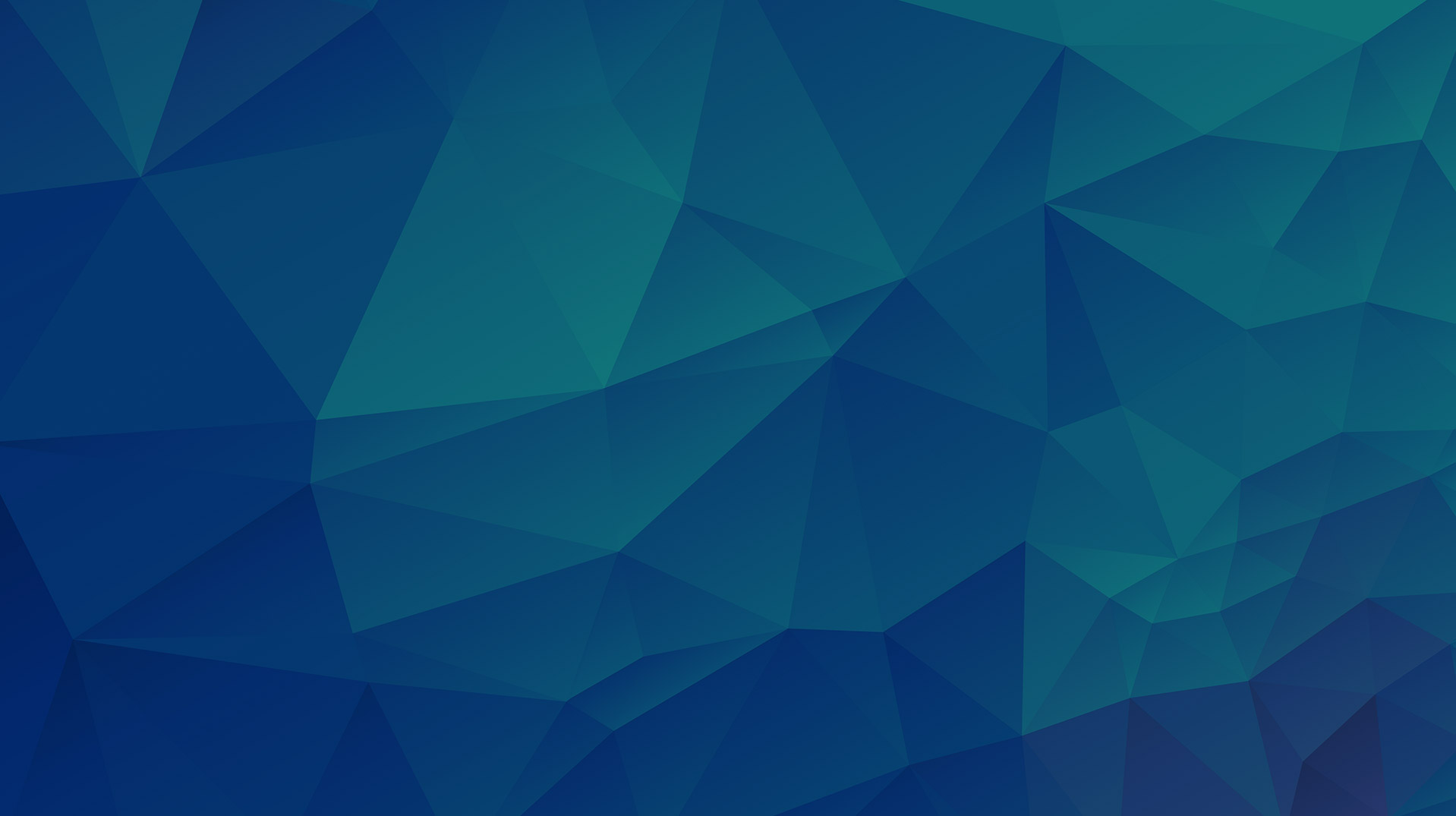 This document outlines how the development cycle within git, branch naming convention, tagging standard when to do code review, branching model as well as forking repositories. Netfluence will implement a new way of creating separate client repository but retains the ability to update it’s VPB module whenever the main VPB repository deployed a new version.

This flow is based on “gitflow” but tweaked to reflect how Netfluence works and connect it on how to handle client repositories.

origin/master is the main branch where the source code of HEAD always reflects a production-ready state. We also maintain this branch to be the upstream repository when forking our repository for client work.

origin/develop is the main branch where the source code of HEAD always reflects a state with the latest delivered development changes for the next release.

When the source code in the develop branch reaches a stable point and is ready to be released, all of the changes should be merged back into master and then tagged with a release number.

Our development model uses a variety of supporting branches to aid parallel development between team members, ease tracking of features, prepare for production releases and to assist in quickly fixing live production problems. These branches are to be closed once we have created a stable release

The different types of branches we may use are: Feature branches, hotfix branches

May branch off from:

Must merge back into:

feature-<featureID> except master, develop, or hotfix-*

Features are branched out from origin/develop. Features should be small enough that you can close the branch as soon as it has been merged. Chunk big features to smaller feature branches. The scope of work should be broken down to task and assigned a small ID for naming feature branches.

Shared remote branches should be avoided. All changes should be made available on origin/develop and other developers should build their changes on top of that by continuously updating their working copies.

Incorporating a finished feature to develop

Finished features may be merged into the develop branch by creating a Pull Request for review and approval.

Important: Merge your changes as soon as possible. Never wait for your changes to become so big that it becomes hard to merge.

At least one developer (preferably the dev lead) should check the changes before merging it to the development HEAD. That developer will also determine if the changes should be squashed. This process gives us the time to think through a code and check if that change will harm existing codes. This is also the time that the team can discuss and explain why the changesets are implemented that way.

You can only create release candidate tags in the develop branch. The format would be <VERSION>-RC<ITERATION> 1.5.2-RC1, 2.8.0-RC2

The release candidate tag will tested by the QA using their tools and processes (visual test, functional, etc) in the necessary environment.

You can only create release tags in the master branch. The tag format would be <MAJOR>.<MINOR>.<BUGFIX>

Once QA has passed the release candidate, you can now merge it to the master and tag a release. This will now be deployed to the live environment and be tested again by QA. If failed the team should asses if the fix can be fixed right away by creating a hot fix or roll back and fix the bug later.

Getting latest changes from origin/develop to your local copy

All other developers involved in a project should always merge the latest change set from origin/develop to their local copy as soon as a pull request has been merged. 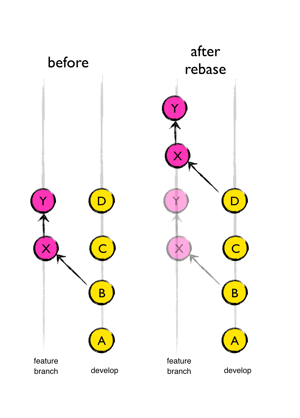 The major benefit of rebasing is that you get a much cleaner project history. First, it eliminates the unnecessary merge commits required by git merge. Rebasing also results in a perfectly linear project history — you can follow the tip of feature to the beginning of the project without any forks.

When you do a rebase, you are changing the history of your branch. As a result, if you try to do a normal git push after a rebase, Git will reject it because there isn't a direct path from the commit on the server to the commit on your branch. Instead, you'll need to use the -f or --force flag. 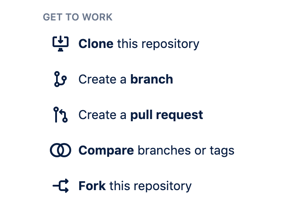 1. Fork the main client to a client-specific repository in bitbucket
2. Connect the main repository as upstream

Each time the main repo has an update, you need to update the client repository too

Note: Consider cherry-picking changes before creating a pull request. This gives more control on what should be merged back to the upstream repository.